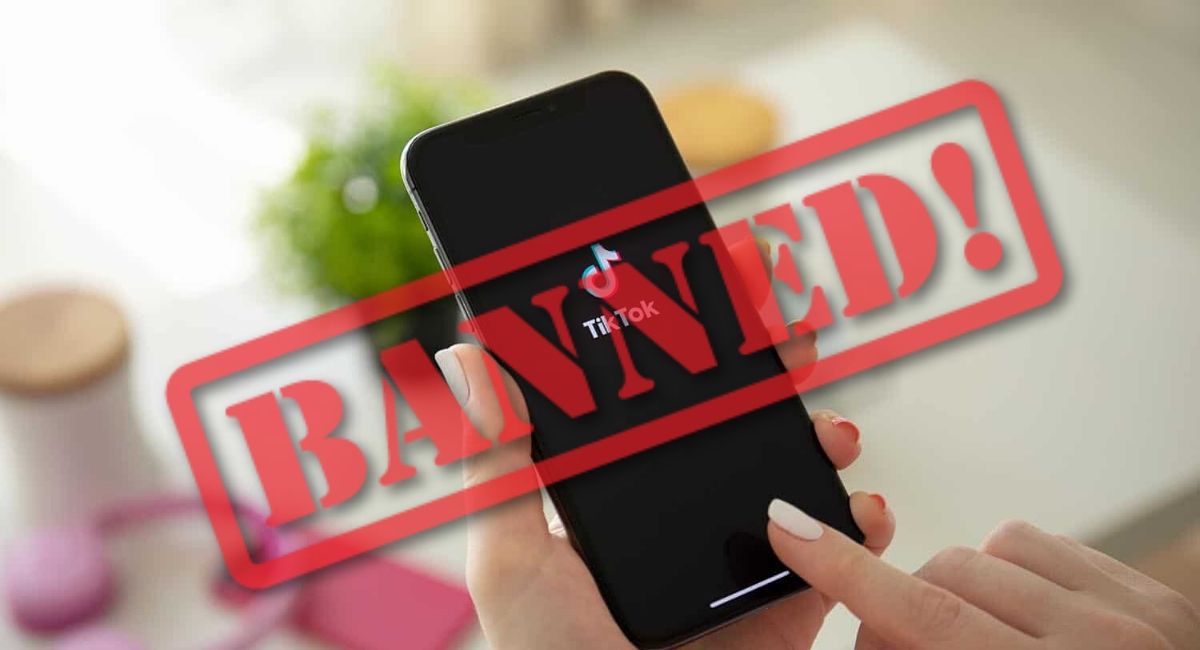 Will this 2020 come to an end, or is it going to sadden us day by day? Everyone is thinking the same, and the memer’s community is using every situation of it to make some viral content. This also leads to Indian marketers taking benefit of it. Well! The recent breaking and viral news is the Indian government has banned 59 Chinese apps as a part of article 69A. These apps are prohibited on the grounds of harming our nationals data secrecy and letting them out to other countries. The hardest app to let go of was Tik-Tok. According to some industry insiders, the ByteDance, which is the parent company of Tik-Tok, can face a loss of $6 million. This app was downloaded double the times in May 2020, apparently 112 million. The most substantial stake was of the Indian users.

The tik-tok ban was a significant part of the LAC’s tiff between India and China but is more perceived as a victory in the ‘Youtube vs. Tik-Tok’ war. Social media was flooded with the nasty memes the very next day. Here are a few to keep you hooked to the further information.

These are quite funny but Ouch! It hurts the most to our beloved Tik-tokers. There is no way we can’t feel their pain. However, it was good news for PUBG lovers. To clarify the rumors and speculations, PUBG is a Korean app, but in India, the version benefits China too. But, not enough to make a difference. Also, according to the government, it doesn’t feed our data to other countries. Hence, this could be the relieving news for the PUBG fan base in India. However, all they have been doing is making fun of the misery of the Tik-tokers. Guys, we request you to please stop doing it, it hurts. Also, we need to start teaching our friends the PUBG spirit. Having said that, ‘Carry Minati’ actually won the battle.

The main highlight is the very famous youtube controversy. Let’s refresh your memories. The Tik-tok ban came out as a victory to the YouTubers. In the past few months, Elvish Yadav made a roasting video, our tik-tok stars did not easily digest this. In our defense, it was blown out of proportion. There might have been some hurtful things being said from either side. However, it didn’t go well with the fans. The result was known to everyone. The YouTubers showed great unity and stood with the beloved Elvish and came in support of him.

Carry Minati was seen as a hero of this entire scenario. Elvish, Carry, Harsh Beniwal, and Ashish were the main heroes, and their videos go viral. Carry Minati was just about to make history by being the most liked video within a matter of a few hours. But, all their videos were taken off from the platform. People are pointing out the videos being reported.

As they say one for all and all for one. All these people came on Tik-tok and, to everyone’s surprise, got a blue tick as soon as they joined. If the tik-tok ban ever gets lifted, then make sure you watch the first video posted by ‘Carry’ as it was of a donkey and got viral within a few minutes.

The outrage of youth is more seen on platforms like Instagram and Twitter. The moment China acted fishy and tik-tokers came in the way of the kings of Indian youtube, and our millennials started dropping the ratings of the app. The screenshots were shared, and people felt proud. Some even started installing the app as they felt their national duty not to support Chinese products. Also before the government implemented the Tik-tok Ban, the netizens were making #BoycottChineseProducts trending. Their efforts didn’t go wasted.

The negative ratings and the efforts of our youth gave an idea to the government, and as we all know, our favorite Prime Minister-Narendra Modi played the masterstroke and banned other 58 apps too. Hence, we can say that great job guy, we are now sensible enough to make decisions, or is it just a lockdown effect? Whatever it is, you can pat your back now and live in a world where there is no harm done to the creative content generation.

Zareen Khan, Jacquline, and other Bollywood celebrities are supporting this decision and are keeping it well even without the app. Zareen Khan, in an interview, said that she is in full support of this decision and requests her fan to be in alliance too. Tik-tok became a platform to endorse their upcoming movies and songs. Every celebrity project was marketed on it, and it gave an excellent engagement to them. Many who failed in the industry were doing good on this app. It also opened up opportunities for many strugglers to rise and shine. In an exclusive interview with ET times, Zareen Khan said, ‘In the comparison of the sacrifice of our army men in Galwan, us just sacrificing these apps is nothing.’

Many rose and shined to the glory, but this decision of the government was no right. The ban ‘rocked their boat’ and only the affluential stars are finding it easy to survive. Most of the tik-tokers were ordinary people just like us, and this app was helping them to earn their bread. The prohibition on these apps may hamper the Chinese business but is also kicking the stomach of many poor Indians who were hugely dependent on it. However, as they say, the nation comes first.

All the Tik-tokers started endorsing the Indian apps for the good of the country. This is how Jannat Zubair reacted to this entire scenario by coming out on India Today and making a statement “As we all know, the government has banned TikTok and other Chinese applications, my family and I support this ban and I will boycott it. I will be following all the guidelines and regulations coming from our government, and every Indian should support this ban without any doubts. Nothing is more important than our Military, our Citizens, our Doctors, our Government, our Police officers, and our country to me.” She has over millions of fans and requested everyone to show support on Instagram.

On a social media platform, Muskan Sharma posted a video in favor of the ban and said, “I stand by my country, and the way that China is attacking India is simply not done, especially when the Indian market is flooded with Chinese apps and products. A handful of people boycotting Chinese goods was effective at some point, and now that the government has put the ban, the effect will show on a higher level. Whatever China has done to India, they have to pay for this. We are all delighted with this decision.“

The infamous Rahul Singh, a heartthrob of many, posted the last video requesting everyone to show him support on Instagram and Ropposo.

Tik-Tok Official Reaction on the Ban

It feels that Tik tok is now becoming used to give official statements, Here is what Tik-Tok has said about the ban:

However, a few days back the official spokesperson of Tik Tok India on the dropping ratings said,

“Keeping people on TikTok safe is a top priority, and we make it clear in our Term of Service and Community guidelines that clearly outlines what is not acceptable on our platform. As per the policy, we do not allow content that risks the safety of others, promotes physical harm, or glorifies violence against women. The behavior in question violates our guidelines, and we have taken down content, suspended the account, and are working with law enforcement agencies as appropriate.“

The Alternate apps of Tik-Tok

Dubmash: Remember the old days! And that’s how our love for dubbing and lip-syncing started. We, the 90’s kid, remember making videos on it and spreading across social media.

Chingari: It is an Indian app for videos that one can easily access. However, few glitches can be tweaked.

Mitron: This is the favorite word of our beloved prime minister. Hence, this is how this app came into being. After all, he is considerate about us.

Ropposo: This is the app where you can find all your favorite stars on.

Many apps are being tried and tested. In the light of preparing India for self-sufficiency, our beloved prime minister has announced a funding of 20 lakhs to the apps that has the potential of winning the overseas market too.

We would like to conclude that ban on these apps was an important decision, and we all need to levy by the terms and conditions of our government. We can have other sources of entertainment too. It is imperative to stand for the country when it needs us the most. The people who were earning through these apps are happy to leave it for our country, and we must support the made in India movement. Many significant changes are coming to our ways, and one needs to prepare for it. The Government has also banned Chinese items and their market during festive seasons and more to come. All we need to do is sit back at home and support the government.