Opportunities and Challenges For 5G Network In India!

Home /Recharge/Opportunities and Challenges For 5G Network In India!
Recharge |

If we talk about the current generation of mobile phone technology, then 4G is the one driving us with the highest speed and internet accessibility. However, an even faster generation 5G network is something for which currently telecom companies in India, like Vodafone, Jio, Airtel, BSNL and Idea are working hard on. Even the Indian Government is taking affirmative steps in the field of 5G networking and technology. 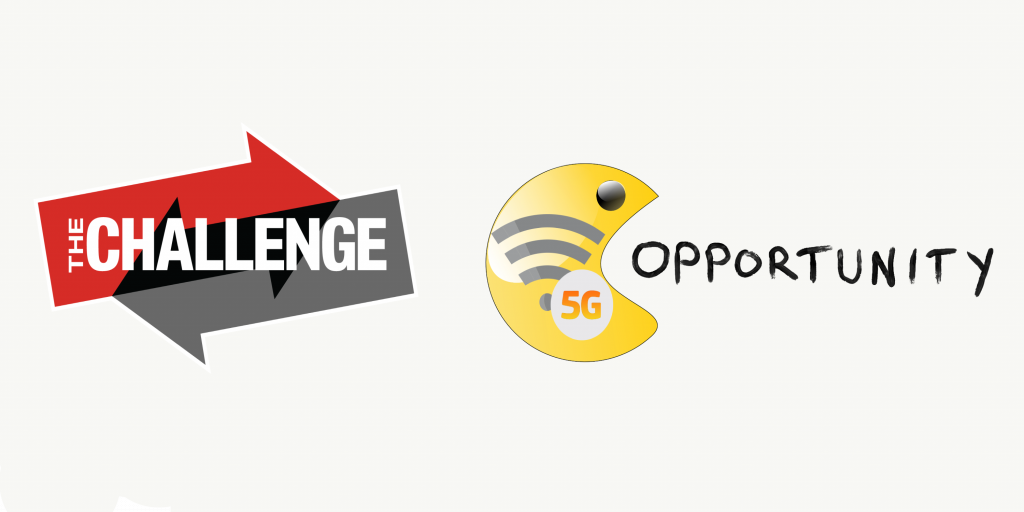 When 4G came into India, it used to cost a lot, but with the introduction of reasonable Jio Mobile Recharges, the other operators were forced to reduce the cost of their Services. Currently, you can easily get minimum 1.4GB 4G data, unlimited calling and 100 SMS per day on a mobile recharge costing even less than Rs. 500. Be it Vodafone Mobile Recharge or Airtel Recharge no telecom company wants to stay behind in the race and that’s why they have made their recharge plans cheaper while adding more services.

For 5G the companies are working hard on massive MIMO, which stands for Multiple Input Multiple Output. This technology is capable of increasing the capacity of a base station about 7 times and also reducing the interference in a significant manner. This whole scenario will boost up the transmission signal and hence the users will be able to enjoy a speed of 30-35MBPS on an average and up to 50MBPS during the peak hours. The GOI is planning to roll out the 5G technology by 2020, so those days are very near when we all will enjoy the internet speed that is even more than the broadband on our phones.

But, there are a few challenges too that need to be considered before diving into the 5G network, like:

As per aforementioned challenges, there is still a long way ahead till we reach the 5G era in India until then users can enjoy the low-cost 4G connection with reasonable Jio Recharge Plans or Vodafone Online Recharge Plans.

Considering both the Challenges and Opportunities we can conclude that through the process of bringing 5G to India is quite difficult for both Mobile Networks and Government but once the implementation is done and users start adopting it 5G technology is going to be the biggest milestone achieved by India.