Top 10 Cleanest Railway Stations in India 2022 List is Out: Here’s What’s In

All Posts / Travel / Top 10 Cleanest Railway Stations in India 2022 List is Out: Here’s What’s In 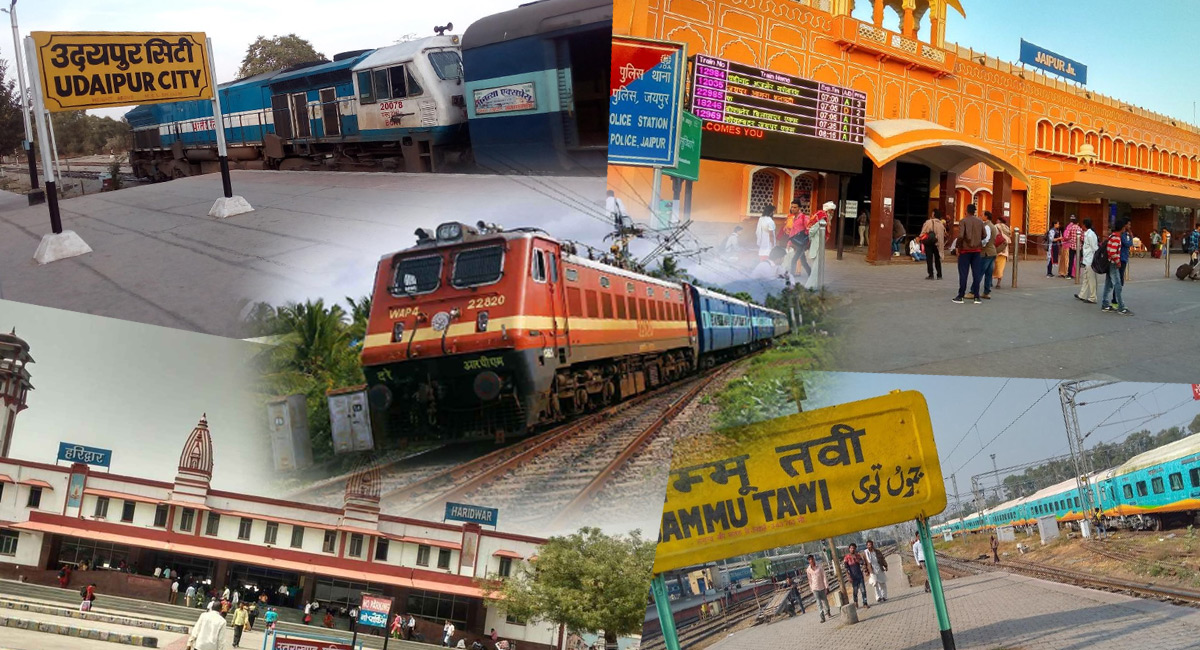 The Railway Ministry of India came up with ‘Swachh Rail, Swachh Bharat’ campaign in 2015 to enhance cleanliness parameters of trains, railway stations and the overall experience for passengers. The ‘Swachh Rail, Swachh Bharat’ conducts a survey every year to find India cleanest railways station. The study is based on the different standards that include solid, liquid waste management, energy management, cleaning activities, and many others. Over the last few years, many steps have been taken by the Indian railway to improve the conditions of the Indian railway stations. Thanks to all the efforts we have nearly 50 stations that are considered clean amongst them, there top 10 cleanest railway stations in India 2022 that are considered to be ”Cleanest”.

Known as Pink city, Jaipur boasts the cleanest railways station in India. The Jaipur Junction railway station is one of the busiest railways stations in Rajasthan. The stations have some of the most luxurious trains of the country including The Palace of wheels. The railway station has gone under a makeover and has been listed on the top as one of the cleanest stations in Indian railways in the past few years.

Next in the list of cleanest railway stations in India is the Jodhpur Junction railway station in Rajasthan. The railways station is operated by the North Western Railway of Indian Railways. The station has five platforms, and the station is also listed as the top-rated booking station on the Indian Railway. It was started in the year 1885 under the jurisdiction of the New Jodhpur Railway.

Vijayawada Junction Railway Station in Andhra Pradesh is listed as a Non-Suburban Grade-2 (NSG-2) station in the Vijayawada railway division. It is situated at Howrah-Chennai and New Delhi–Chennai junction. Initially, it was ranked as 4th as the fourth busiest railways station in India. This railway station serves approximately 1.40 lakh passengers and more than 180 express and 150 freight trains on a regular basis. It is also one of the major railway junctions of the Indian Railway.

Haridwar is one of the most sacred places in India and is home to one of the cleanest railways stations in India. It is situated in the Northern Railway zone and connected by many broad gauge lines. Haridwar Junction Railway Station was started in the year 1886, and it has 20 tracks.

Montair LC Tablet: Uses, Side Effects, Dosage, Price and Composition
10 Types of Necklaces that Every Woman Must Have